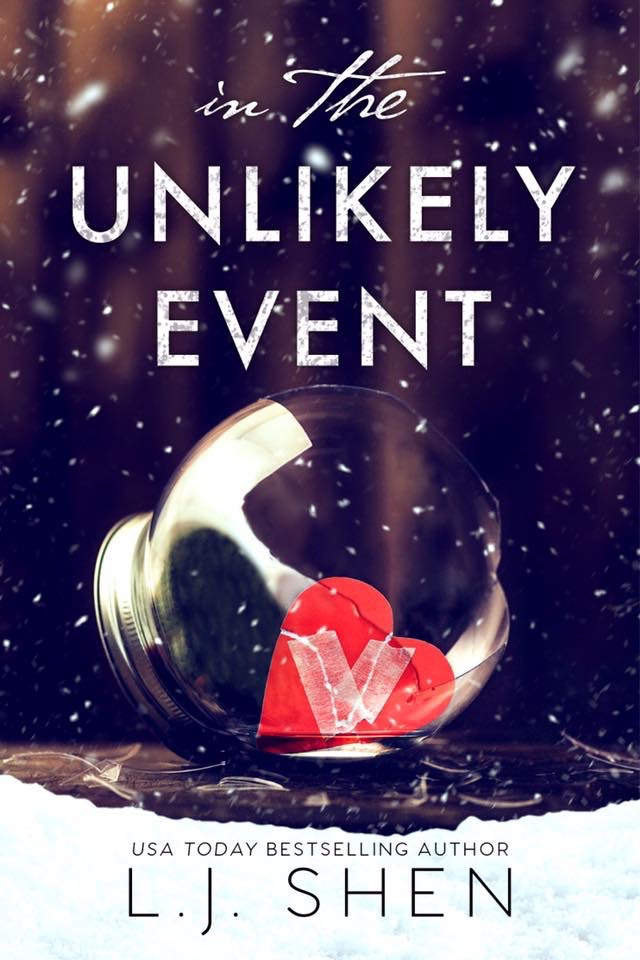 Sometimes you meet people who are out of this world, so you make them a part of yours.

In the Unlikely Event, an all-new must-read contemporary romance from USA Today bestselling author L.J. Shen, is coming November 19th and we have the gorgeous cover!

A one-night stand born from vengeance in a foreign land.
An explosive chemistry neither of us could deny.
We signed a contract on the back of a Boar’s Head Pub napkin that said if we ever met again, we would drop everything and be together.
Eight years and thousands of miles later, he’s here.
In New York.
And he’s America’s music obsession.
The intangible Irish poet who brings record executives to their knees.
The blizzard in my perfect, unshaken snow globe.
Last time we spoke, he was a beggar with no intention of becoming a king.
But a king he became, and now I’m his servant.
I’m not the same broken princess Malachy Doherty put back together with his callused hands.
I have a career I love.
A boyfriend I adore.
An apartment, a roommate, a life.
I changed. He changed, too.
But Mal kept the napkin.
Question is, will I keep my word? 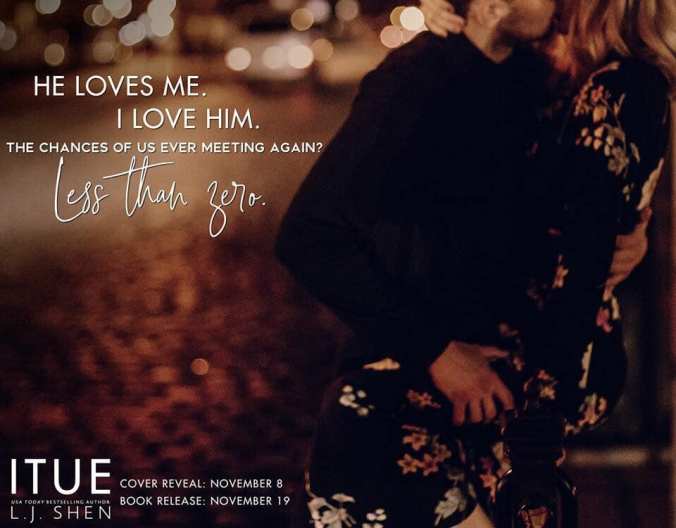